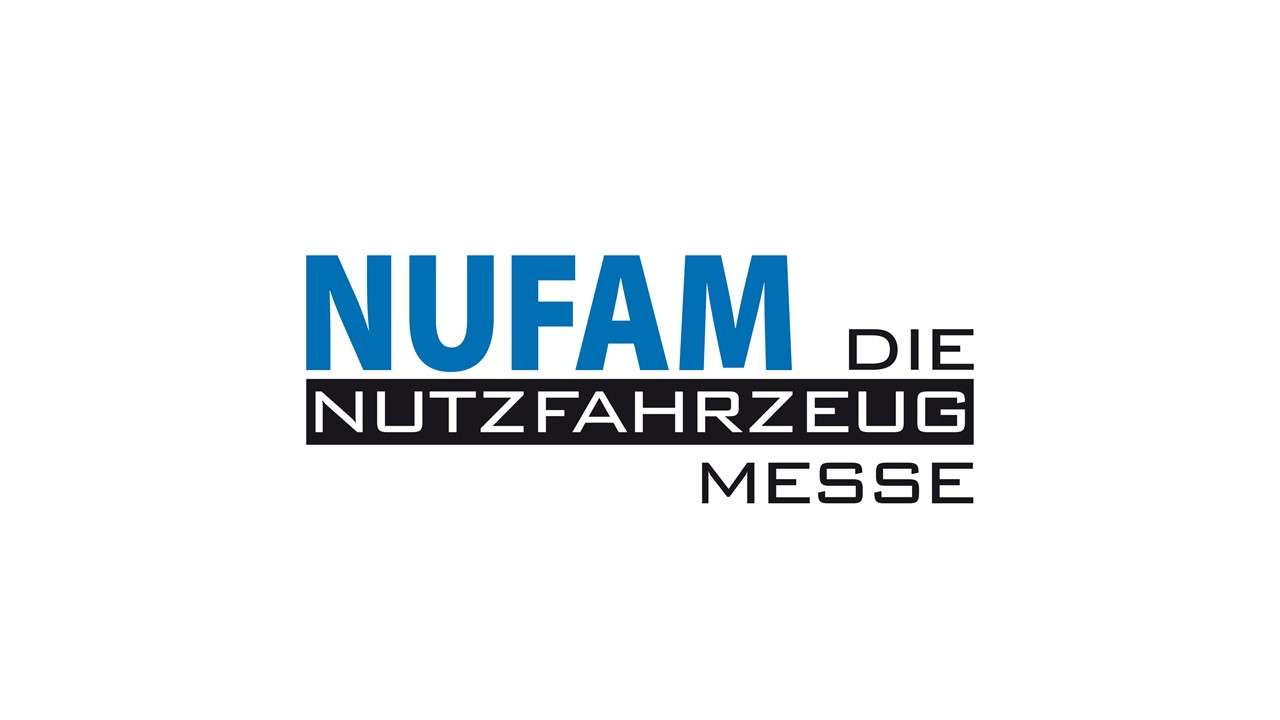 The aCar at the NUFAM

Startseite » News » The aCar at the NUFAM

At the commercial vehicle fair (NUFAM) in Karlsruhe EVUM Motors presents its new aCar in hall 3, booth A 318. An electric four-wheel drive train makes the aCar the versatile helper for agriculture, crafts and industry, municipal work and demanding recreational uses. With its modular design and high versatility, the robust and agile aCar is the most economic and ecological solution for the widest variety of tasks.

EVUM Motors GmbH will be presenting its new aCar at the NUFAM commercial vehicle trade fair in Karlsruhe from 26 to 29 September.The essential features of the aCar are its electric four-wheel drive, a modular concept with a 1000 kg payload and top speed of 70 km/h. The flexible battery concept gives the aCar a range of up to 200 km.

“Small utility vehicles are a market in which electrically driven vehicles are already competitive today,” says Martin Šoltés, Managing Director and co-founder of EVUM Motors GmbH. “Thanks to the four-wheel drive the aCar handles application areas far beyond the normal road system; and, since it operates locally emission-free, it can also be used indoors for intralogistics.”

The new aCar has been approved in vehicle class N1. “Vehicles in this class can be operated with a normal passenger car driver’s license,” says Sascha Koberstaedt, Managing Director and co-founder of EVUM Motors GmbH. “But the most important thing: Vehicles in this class are also eligible for a buyer’s premium under the German government’s electro-mobility subsidy program and are eligible for the special depreciation planned for the future.”

Compared to the prototype presented by the Technical University of Munich in 2017, the overall design of the EVUM aCar has been completely revised. “Hardly a single screw was left the way it was,” says Sascha Koberstaedt. “The higher vehicle allows us a significantly more robust design and new additions such as the ‘municipal triangle’ attachment which can accommodate utility add-ons such as a street sweeper unit or a dozer blade.”

The completely novel design is also evident in the aCar’s new look. EVUM Motors has now created a versatile workhorse for the widest possible variety of requirements in agriculture, industry and crafts, in municipal work and for demanding recreational uses.

In parallel with the presentation at the IAA, EVUM Motors GmbH is already setting up manufacturing facilities for the aCar in the Lower Bavarian town of Bayerbach bei Ergoldsbach. Series production is planned to begin in early 2020. The aCar can be pre-ordered immediately on the EVUM homepage.

Koberstaedt and Šoltés originally designed the aCar as a robust all-purpose vehicle for developing and emerging countries. This entailed extensive scientific investigations and practical tests in Europe and Africa.

“The future buyer in Europe will most of all benefit from the ruggedness and streamlined, unembellished design,” says Martin Šoltés. “The low-maintenance electric drive and a focus on the essential elements make the aCar not only sustainable, but also unbeatably economical.”