Sustainability taken to the next level

A new kind of commercial vehicle

EVUM Motors stands for a new kind of commercial vehicle: With all-wheel and electric drive, the aCar combines economy and ecology.

With its modular concept, it is the indispensable helper in agriculture, commerce and industry, in municipal use and for demanding leisure applications.

Originally designed as an all-purpose vehicle for developing and emerging countries, the robust and maneuverable aCar is also the most economical and environmentally friendly solution for a wide range of tasks in this country.

The aCar is our contribution to making the world a little bit better. Consciously simple in design and geared to conserving resources, we have already paid attention to a vehicle concept during product development that enables us to manufacture the vehicles locally and in an environmentally friendly manner directly in the vicinity of our customers. With this concept, we are making our contribution to ensuring that prosperity in the world is distributed more fairly and that people in developing and emerging countries are also integrated into the economic cycle.

Where we are from

Evum Motors is the spin-off of a visionary research project at the Technical University of Munich. We, the project leaders at the time Martin Šoltés and Sascha Koberstaedt, did not want the e-vehicle developed within this framework to stop at just an idea. Our mission is therefore the industrialization of the research project. 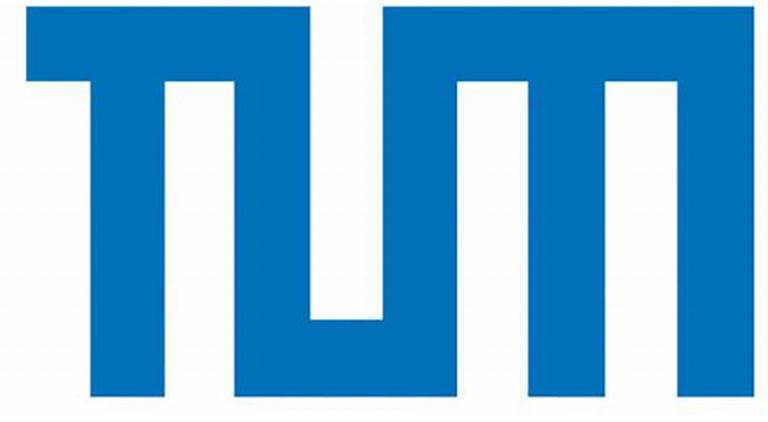 We stand for affordable and sustainable e-mobility for all. Because the democratization of electromobility worldwide is groundbreaking for the future of our planet. That is why it is a personal concern of ours to bring a vehicle to market that consistently omits everything that is not absolutely necessary and thus create an e-transporter that can be financed and produced even in the poorest countries of the world.

Sustainability is a long-term strategic success factor, not only for EVUM Motors GmbH, but also for suppliers and subcontractors. As a company, we feel committed to the idea of sustainability. We express this in our daily actions and thinking – also in our corporate guidelines. 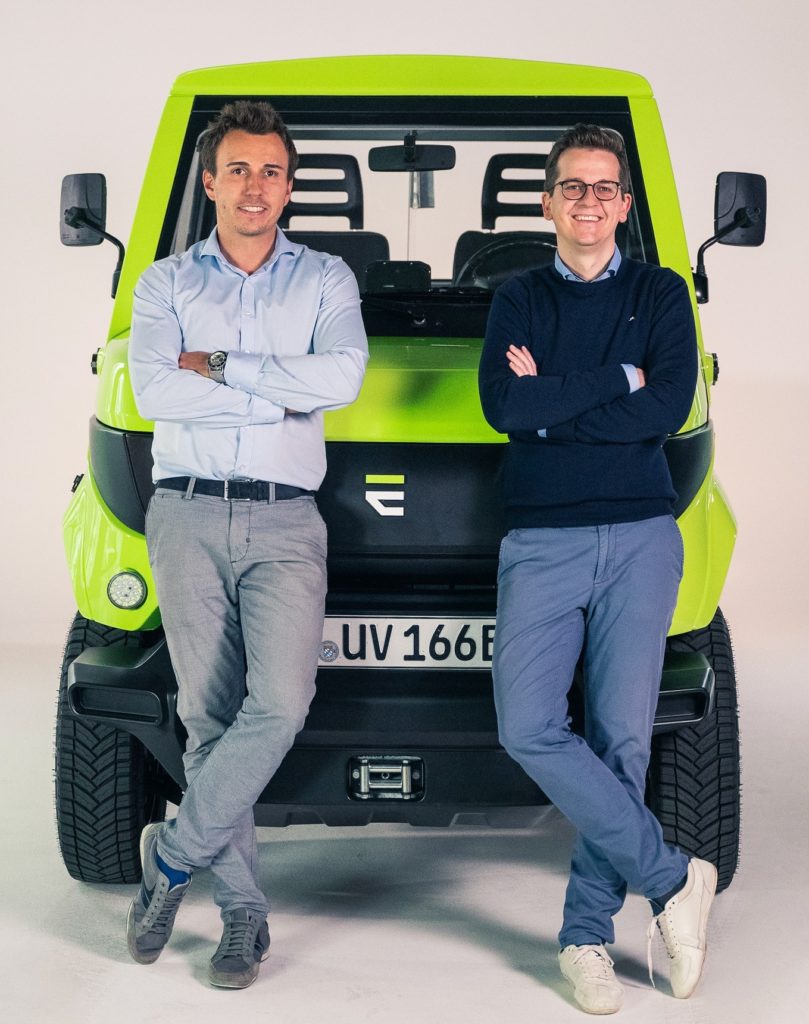 with research project at the Technical University in Munich

with the following field test in Germany and Ghana

at the International Motor Show (IAA 2017) in Frankfurt

and presentation of the further developed aCar at the IAA 2019

with vehicle testing and homologation

in developing and emerging countries

EVUM Motors - A look behind the scenes.

EVUM Motors is the spin-off of a visionary research project at the Technical University of Munich.

Based on the basic idea of building a simple, robust, all-electric commercial vehicle for Africa and other emerging markets, the company with headquarters in Munich and a production facility in Bayerbach near Ergoldsbach in Lower Bavaria was founded in August 2017.

EVUM Motors will focus on the DACH regions for the next 2 years and plans international production in developing and emerging countries from 2024.